VIKINGS has arrived at Royal Alberta Museum. Children will delight in the immersive experience that includes 650 articfacts from exotic jewels to three Viking warships, including the longest Viking warship every found – at 37-metre. There are 1,000 year old wooden planks and metal supports showing the ship’s original lines. There are 11 interactive stations tat will bring the historic exhibit to life. 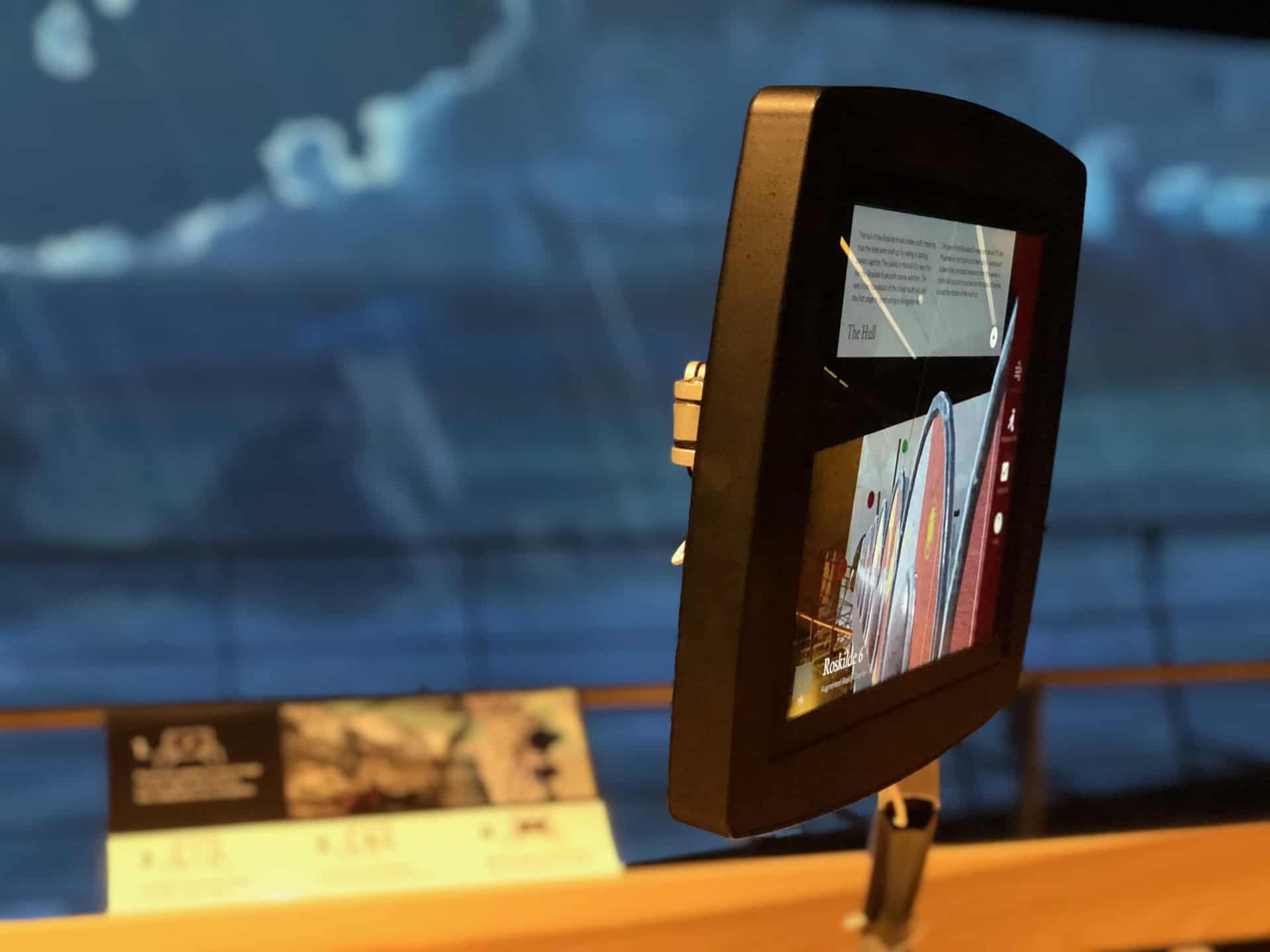 Highlights of the Vikings exhibit include:

Warning: Strobe lights are used in this exhibition. 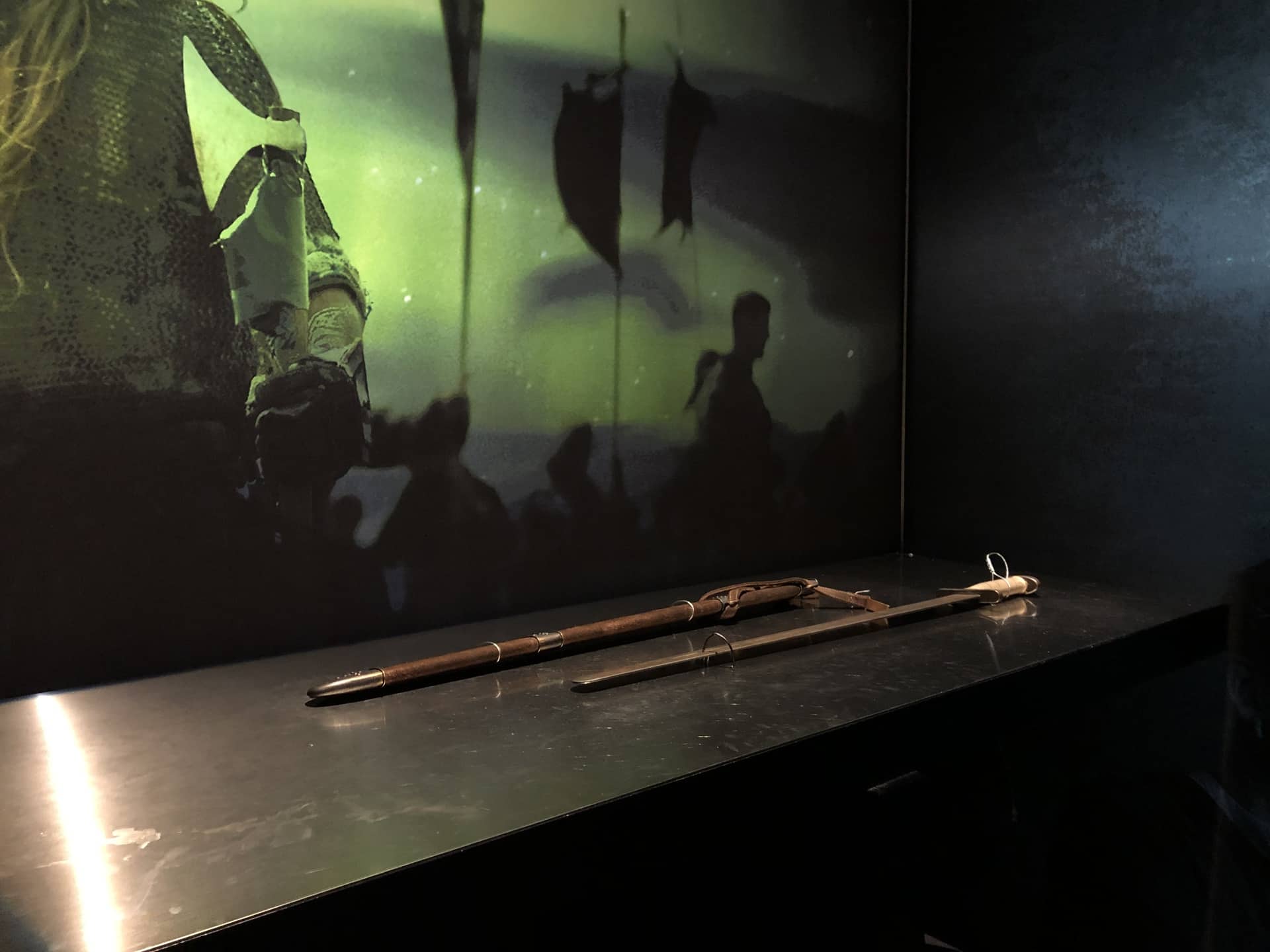 What did our kids think of the exhibition? 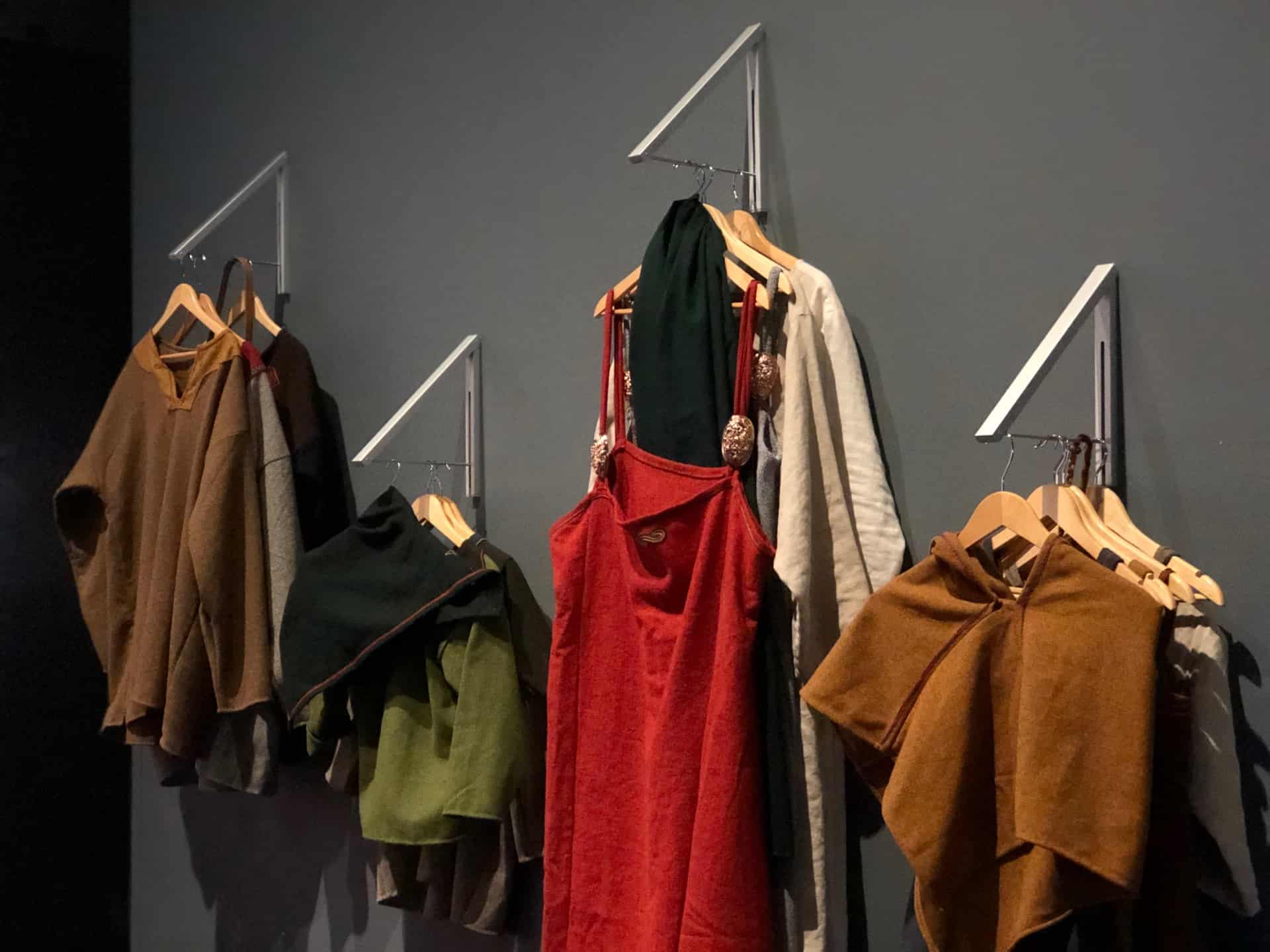 Vikings will be on display at Royal Alberta Museum until October 20, 2019.