When it comes to Canadian hockey, it seems most of the attention falls on coastal teams like the Toronto Maple Leafs or the Vancouver Canucks. However, local Oilers fans haven’t let this diminish their love of the sport and their support of their local team. In fact, locals haven’t stopped their momentum since the Oilers nabbed multiple Grey Cups in the 70s and were then led by Wayne Gretzky throughout the 80s.

As the current 2021-22 season comes to a close, NHL fans in Edmonton are keeping their eye on the Oilers in the off-season with the hopes the team’s roster will improve. Given that the Oilers haven’t lifted a Stanley Cup trophy since 1990, betting odds on the league have focused on favorites like this year’s championship contenders, the Colorado Avalanche and the Tampa Bay Lightning.

The Oilers, on the other hand, have struggled to make it to the playoffs since 2006. However, there’s a silver lining for fans in Alberta. Given their struggles in the regular season, the team has landed multiple top draft picks, which could be enough to steer them back to the top in the coming seasons.

In fact, many fans are still riding high from the Oilers’ Western Conference Finals series. Though the team lost out 4-0 in the series against the Avalanche, locals are searching for new ways to support the team for the incoming season start. Here are four ways you can show your love for the Oilers—even during the summer off-season.

Show Up for the Battle of Alberta

This year, the Oilers took down the Calgary Flames 4-1 in the second round of the Western Conference playoffs. Regardless of whether the Oilers advance to the playoffs again, there’s always the cross-province rivalry to look forward to. Since 1980, the Calgary Flames and the Oilers have faced off in a hotly contested ‘Battle of Alberta’.

One of the easiest ways to show support for the Oilers (and one of the most fun) is to catch one of the Battles of Alberta by attending a live match. While fan support matters no matter where and when a team plays, having an added boost of vocal support from the stands is even more meaningful during matches against rivals.

Edmonton is known for supporting the Oilers in a variety of surprising ways. This year, one of the ways a local radio station showed support for the NHL team was to change its name from K-97 to Konnor 97 in honor of star Connor McDavid.

The classic rock station decided to change its name as the Oilers headed into the Western Conference playoffs, but it looks like the moniker has stuck. If you’re looking to show a bit more love to the Oilers, then listening to Konnor 97 is one of the easiest ways to join the bandwagon—especially if you like Santana and Jimi Hendrix. 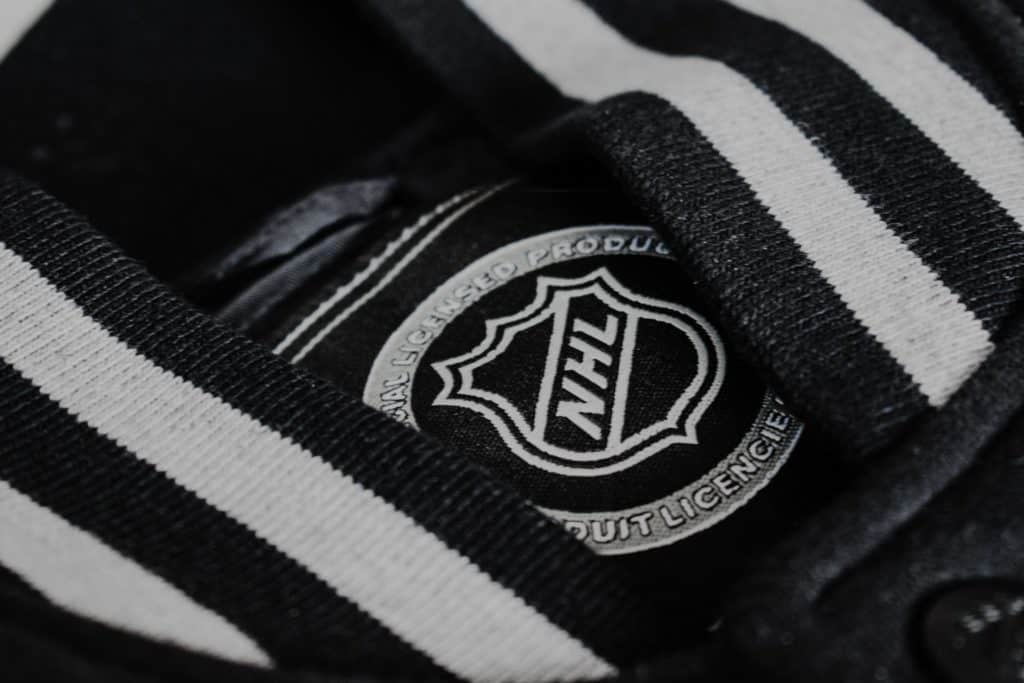 Get Creative with Your Specialty

Some locals may prefer to launch their own unique campaign for the Oilers. Each year, more fans come out of the woodwork to highlight their talents in support of the team. For example, Bella Da Costa is an equestrian trick rider. She took to her Instagram to post a video of her riding a host, standing on the saddle while hoisting an Edmonton Oilers flag—which also happened to have a blue smoke bomb spewing for added effect.

Another group, The Stunt Garage, produced a special show with two actors film-fighting. One wears a Calgary Flames jersey, while his opponent wears an Edmonton Oilers jersey. The video, posted before the Oilers-Flames playoffs faceoff, didn’t name a winner. Instead, it got audiences excited about the series.

If you have any special interests and a social media following, creating your own Oilers-first skit or spectacle is a great way to engage with the team and get other fans excited.

Aside from attending a live game or supporting Oilers’ movements, one of the easiest ways to show your support is to host a viewing night. Establishments around Edmonton regularly host viewing nights for regular-season and playoff games, which are easy to find. But if you feel like dodging the crowd and prepping a few homemade specialties, hosting a game night is a great way to bring your community together in support of the Oilers.

Up Digital is our leading Edmonton SEO company.