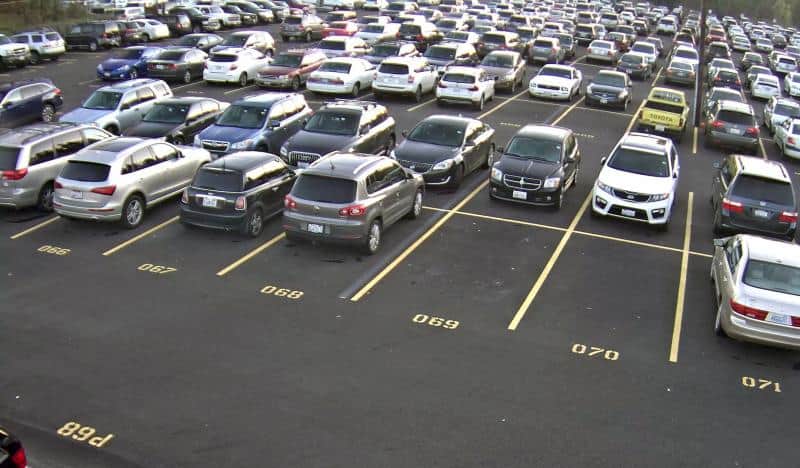 Walking out of the crowded store the other day, I exhaled – shifting the weight of the toddler on my hip and crowded bags I was carrying, as I reached into my pocket and grabbed my car keys. The trunk opened as I approached, and I unloaded the bags, making eye contact with a smiling toddler a little older than ours, as his mom was removing his boots to put him in the car.

She was finishing up, as I was just getting started putting my daughter in the car when she paused – you know, one of those awkward moments of ‘Should I say something?’. I had placed Stella in the carseat to look at my phone and grab the candy I just purchased from the back of the truck. I hadn’t removed her snowsuit just yet, and strapped in by the arms to her carseat. She stopped, and rattled off something about how infants and toddlers shouldn’t be placed in their carseat with their jackets on – obviously unaware that I was going to remove her bulky snowsuit in favour of the blanket I had stashed beside her carseat, hidden from view.

These facts, I knew – and despite the fact that I didn’t appreciate a carseat safety lesson from a stranger in the parking lot – I knew it came from a good place, from a good mother. Reflecting, I probably could have been a bit less snarky with my ‘thanks, I’ve got this’.

In Alberta, child safety restraints are required by law for children under the age of six who weigh less than 18 kilograms. Children should remain rear facing until they are least one year of age and weigh at least 10 kilograms (that’s 22 pounds) and are walking independently. To be completely honest, maybe I am in need of a car seat safety lesson in the parking lot, because I didn’t know about the ‘independently walking’ part of this trifecta.

What about Carseat safety and older children?

Child safety restraints are required by law for children under the age of six, who weigh less than 18 kilograms (40 pounds). Without a booster seat, a child is 3.5 times more likely to suffer a significant injury or head injury in a collision.

We can all stand to educate ourselves on any changes about carseat safety – after all, as cliché as it sounds, we are carrying a lot of precious cargo around on these slippery winter roads.

This post has been brought to you by Alberta Transportation.