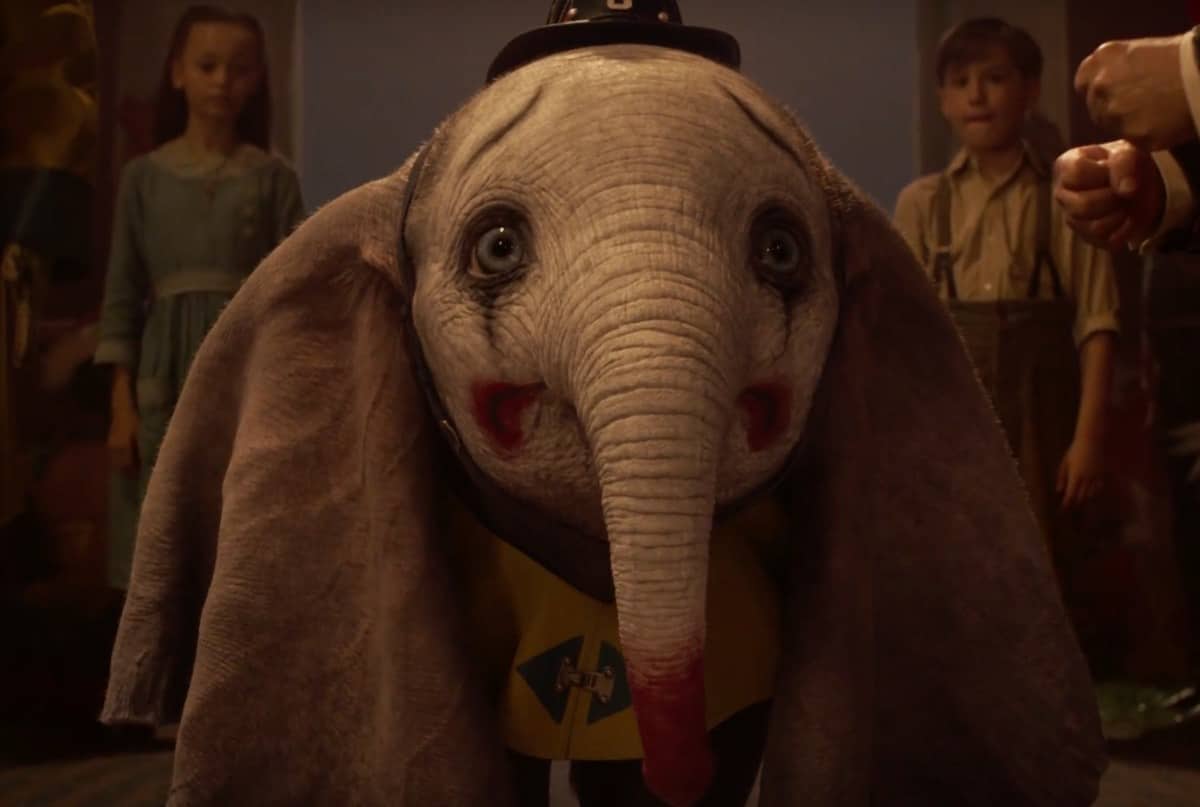 Mark your calendars – we’ve got six movies you’re going to want to add to your bucket list of movies to see on the big screen with kids. If you’re looking for inexpensive ways to bring your kids to the movies to catch these new releases, we love Landmark Cinemas Kids day, with an inclusive ticket

How To Train Your Dragon 3
March 1, 2019
From DreamWorks Animation comes a surprising tale about growing up, finding the courage to face the unknown…and how nothing can ever train you to let go. What began as an unlikely friendship between an adolescent Viking and a fearsome Night Fury dragon has become an epic adventure spanning their lives. Welcome to the most astonishing chapter of one of the most beloved animated franchises in film history: How to Train Your Dragon: The Hidden World. Now chief and ruler of Berk alongside Astrid, Hiccup has created a gloriously chaotic dragon utopia. When the sudden appearance of female Light Fury coincides with the darkest threat their village has ever faced, Hiccup and Toothless must leave the only home they’ve known and journey to a hidden world thought only to exist in myth.

Nancy Drew & The Hidden Staircase
March 15, 2019
A bit of an outsider struggling to fit into her new surroundings, Nancy and her pals set out to solve a mystery, make new friends, and establish their place in the community.

Dumbo: Live Action
March 29, 2019
Tim Burton is making a live-action version of Disney’s 1941 classic. The owner of a struggling circus enlists a man and his two children to care for a newborn elephant that can fly.

Penguins
April 17, 2019
The story of Steve, an Adélie penguin, on a quest to find a life partner and start a family. When Steve meets with Wuzzo the emperor penguin they become friends. But nothing comes easy in the icy Antarctic.

What movies are you most excited to see with the kids in 2019?