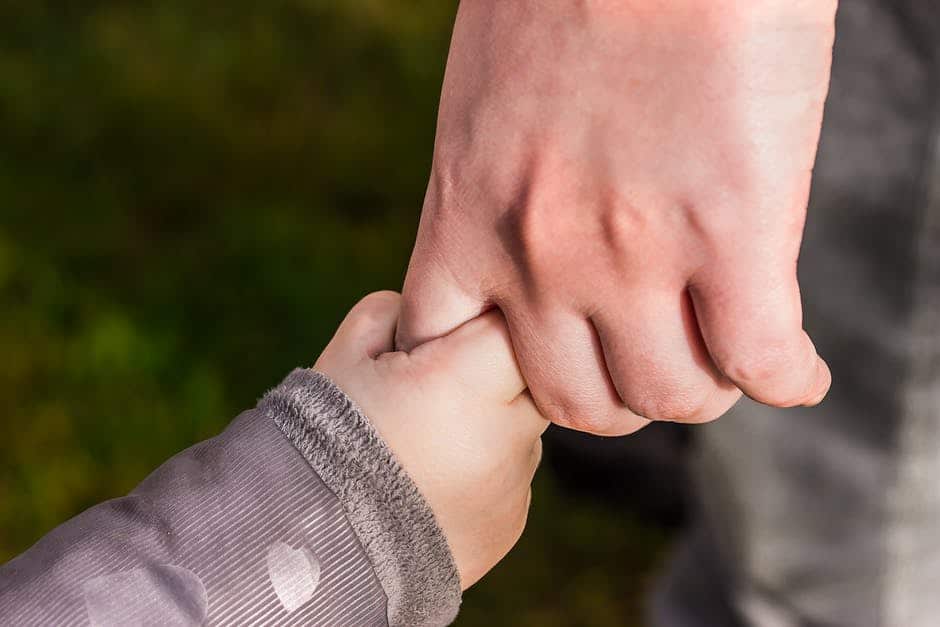 Harmful habits that have become part of our way of life, slowly and steadily deprive us of strength and health. But we persistently keep ignoring them, until the body starts sending SOS signals in the form of ailments, pains, decrease in efficiency, and loss of strength. Let’s take a closer look at each of the habits that destroy us.

One of the most common and regular bad habits is the lack of sleep. The modern pace of life causes many to sacrifice sleep: if in the 1960s, the average person slept for at least 8 hours, now, people sleep for about 6,5 hours. Add the fact that many suffer from sleep disorders due to constant stress.

To compensate for the lack of sleep, a lot of people try to sleep more on weekends. However, this method doesn’t work. Researchers from Northwestern University (Illinois) have proved that the sleep shortfall that accumulated over several days can’t be compensated with one night of sleep. The fact is that the organism is able to compensate the lack of sleep in a couple of days itself, without damage. But depriving your body of sleep for several days in a row leads to irritability, depression, and obesity.

The second bad habit, which many consider a chance to get closer to a healthy lifestyle, is people’s constant attempts to drop weight with the help of diets.

Those who are obsessed with diets can be divided into 3 groups. The people from the first group usually manage to lose weight using diets, but after they return to their normal schedule, their weight gets back to what it was before. As a result, a person doesn’t get anything but stress and a new attempt to lose weight.

Others, unable to withstand the test, leave the race, returning to old habits and catching up. As a result, they regain even more weight.

The rest are constantly choosing new diets to stick to or start the same one from the beginning. Such people suffer the consequences most. They constantly feel guilty and are frustrated because of failures; they try to punish themselves with an increasingly strict diet, suffering from a permanent feeling of hunger (and often from the lack of important vitamins).

If diet lovers abandoned their futile attempts and switched to a balanced diet in combination with physical exercises, they would have achieved the desired results.

The third bad habit is the abuse of coffee. Doctors advise drinking no more than 2 cups of coffee a day. But those who are accustomed to constantly cheering themselves with this drink, far exceed this rate. And coffee, we must say, doesn’t charge the body with energy, as is commonly believed, but borrows it. And the more you take, the more you have to give back. As a result, you get insomnia, irritability, or even depression. The same (to an even greater extent) refers to energy drinks.

Lack of oxygen is another bad habit that gradually deprives us of our strength. Try to calculate how much time you spend breathing the fresh air every day. And even if the air in modern cities can hardly be called fresh, it’s still ten times better than the one we breathe at home and in office premises. The lack of oxygen slows the metabolism and leads to increased fatigue.

And, finally, the last one is the lack of movement or inactivity. This is another problem of a modern man. Meanwhile, it’s known that physical activity reduces not only the risk of cardiovascular diseases, but also the risk of depression and, as it turned out, affects life expectancy. Researchers at the University of South Carolina have been monitoring a group of 2,600 older people for 12 years. It turned out that physical activity affects life expectancy much more than even a normal body mass index.

Thanks to our friends from https://natalydate.com for providing this article.